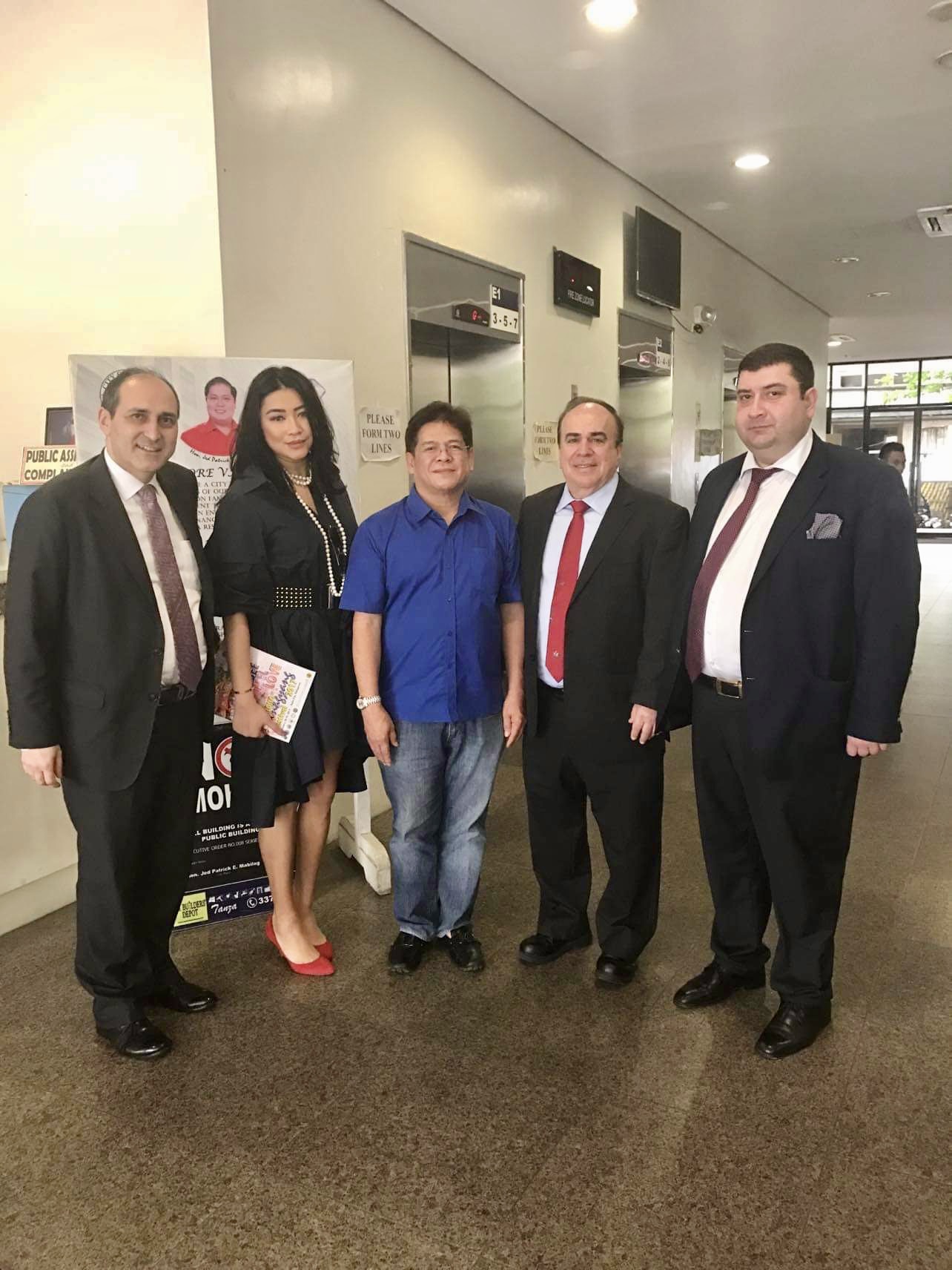 The Philippines can reach a new level of economic and social development.  A decisive factor in this process may be the emergence of new leadership in the upcoming elections, stated by Amram Petrosian, the President of Modern Diplomacy Development Foundation, commenting on the pre-election situation in the Philippines.  In his opinion, the nomination of such candidates as Atty. Joe Espinosa III to the Congress of the Republic of the Philippines is an example of positive political dynamics.

“Atty. Espinosa III has excellent managerial experience as mayor, vice mayor and other positions at the local and regional level.  A comprehensive and socially-oriented program of action of the candidate is designed to support socially unprotected and under-protected segments of the population.  His  program also places substantial emphasis on supporting the business community, to bring high inflow of foreign investments to the City of Iloilo and creating high-paying jobs that would allow Filipinos to live and work in their own city and country and not wander the world in search of work,” Amram Petrosian.

According to his election agenda some of the programs Atty. Espinosa III will champion are: Investing in Iloilo’s human capital, investing in the Filipino people and their talents to create more opportunities for them. Providing full scholarship for higher education students so that the next generation of Filipinos can reach their full potential.  Removing the disparity and establishing equality and equity with respect to the pension benefits for those who had worked in the private sector and those who had worked in the public sector.  Making sure that social service agencies reach out to all citizens in remote corners and areas and ensuring that no one is deprived of services because of their location, age, economic status or other factors.

The simultaneous focus on both the social sphere and the support of entrepreneurs is an important signal for international investors.  Investors from developed and developing countries are ready to invest in the development of socially stable and sustainable countries, since predictability is the most important factor of the long-term investment of large capital.  Moreover, it is also directly related to the maintenance of socio-economic stability of the state and society as a whole.  “Creating balance and harmony between the interests of the business community and the support of different social groups is a challenge for both developed and developing countries.  There is no universal recipe for everyone.  However, it is worth noting that the Philippines is on the right track,” Amram Petrosian concluded. 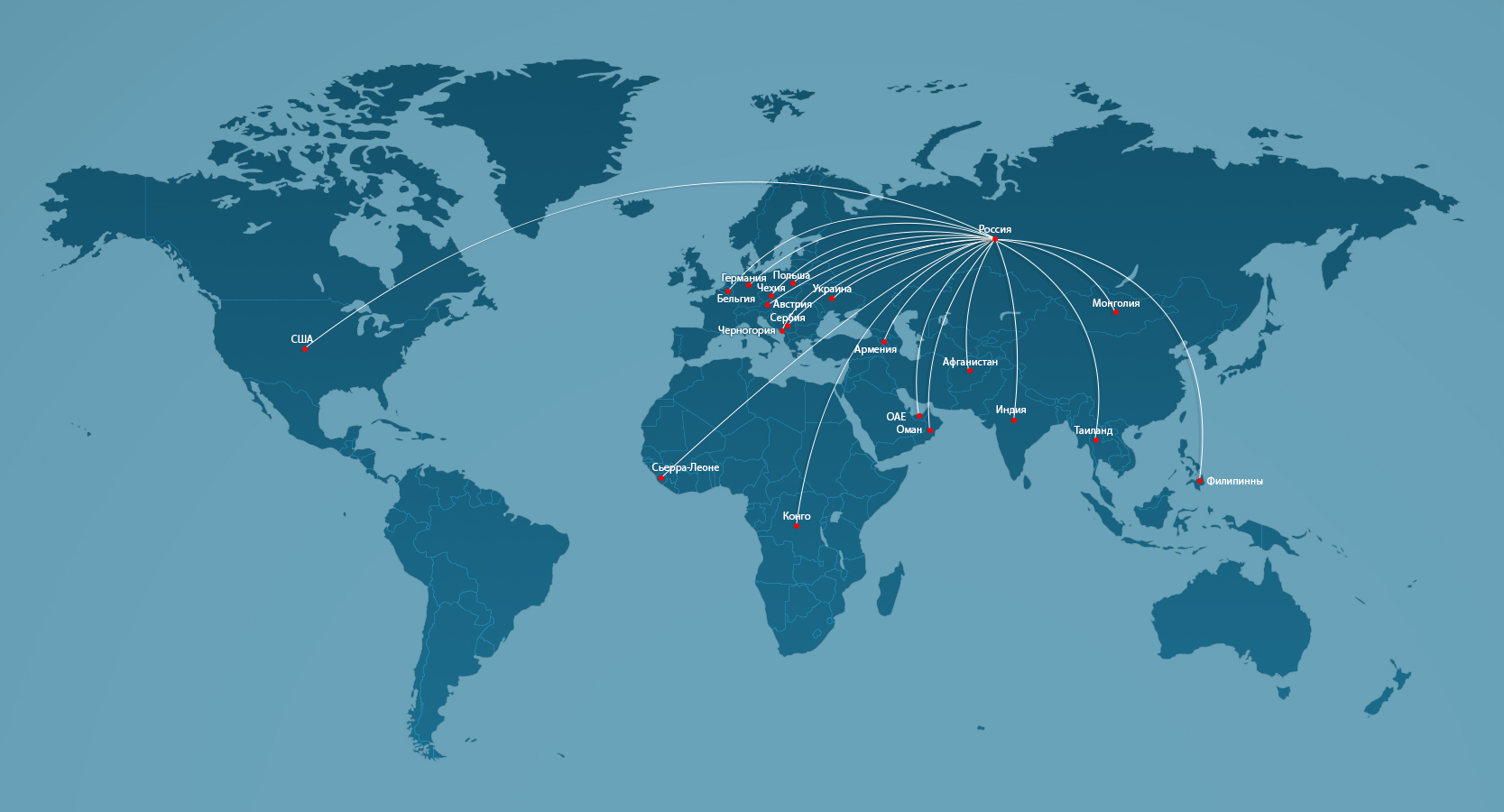 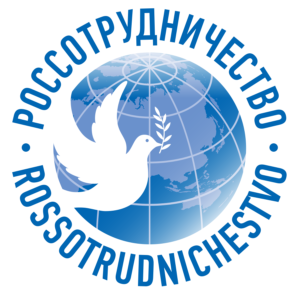